The original "Sis Joe" is a strange little song–mixed meters, not a very beautiful or easy-to-learn melody, strangely repetitive but having quirky intervals. As I've done more reading, I've realized it was more of a call between workers on a railroad yard than it was a folksong.

Alan Lomax recorded it in his Vol. 2 of Our Singing Country (Our Singing Country: Folk Songs and Ballads. With John A. Lomax and Ruth Crawford Seeger. New York: MacMillan, 1941.) p. 362, 363, and 364 He included the tune with three verses and a track lining holler. 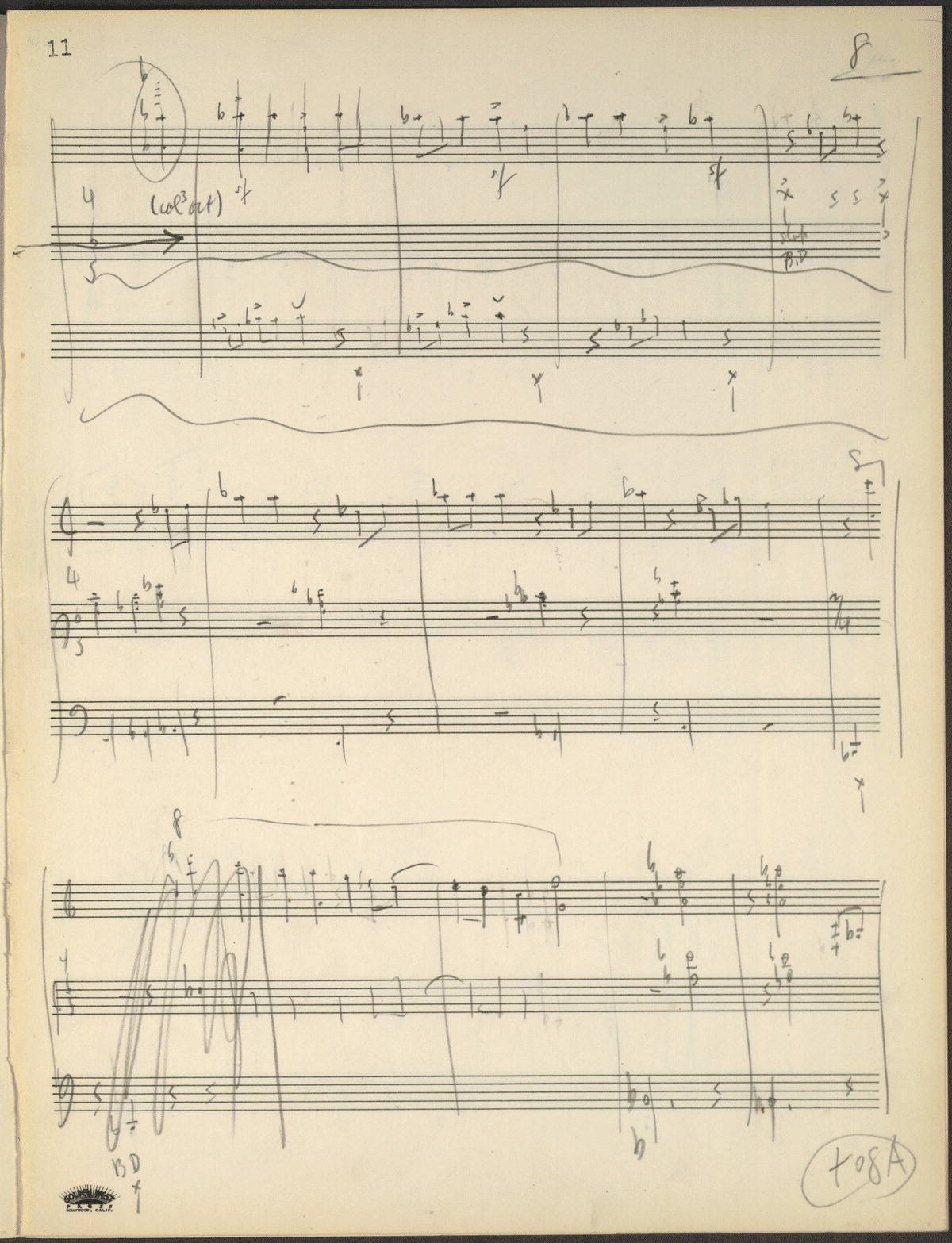 The American composer, Aaron Copland, used "Sis Joe" in the first (Buckaroo Holiday) and fifth movements (Hoe-down) of his ballet, Rodeo. "Sis Joe" can be heard in this YouTube video from 2:15-2:28.

Then the question comes "What do the words mean?

SIS JOE (lyrics)
All right now boys, let me tell you 'bout Sis Joe, this time, Sis Joe!
On the M & O,
Track heavy,
But she will go,
on the Mud Line,
Jack the Rabbit,
Take a linin' bar for to line this track,
Take a mule on the sand,
Take a jack, get a man!
I'm guessing that...

...the foreman is the one shouting out the first line "All right now boys..." to his railroad yard workers to tell them the work that needs to be done,

..."the M & O" is a railroad line like "B & O Railroad" in Monopoly. It stands for the "Mobile and Ohio Railroad". (skeleton map) The now defunct railroad ran from Mobile, Alabama to the confluence of the Missippippi and Ohio Rivers at Cairo, IL. If you go to Google Maps, you can still trace the rail line south from Cairo, IL, to Mobile, AL,

HEAVY OK: Term used to indicate that repairs (of more than 51 man-hours) have been completed for a car that was classified as a heavy repair

JACK: A locomotive. A lifting jack (from Adams, Ramon F. The Language of the Railroader. University of Oklahoma Press: Norman. © 1977. p. 86)

..."Jack the Rabbit" is a derailed railroad car(s) that needs to lifted up and put back on the track (think: when you have to get a flat tire off a car, you put the car up on a jack),

RABBIT—A derail; an arrangement for preventing serious wrecks by sidetracking runaway trains, cars, or locomotives on a downgrade. Unlike regular sidetracks, the derail ends relatively abruptly on flat trackless land instead of curving back onto the main line. The term rabbit is applied to this device because of the timidity involved

RABBIT: A switch derailer. It prevents wrecks by causing runaway trains to side-track or run off onto the prairie. (from Adams, Ramon F. The Language of the Railroader. University of Oklahoma Press: Norman. © 1977. p. 123)

a "linin' bar" is a long steel bar, as tall as a man, cylindrical on one end and wedge-shaped on the other, used like a pry bar to push the steel rails in line to "line this track" by hand before the advent of a machine to did the same thing,

Lining track. Shifting the track laterally to conform to established alignment. Maintenance lining is ordinarily done during repairs; general lining is done to make the track conform throughout to predetermined alignment.

...many men and jacks were needed to do the work.

Now I'm wondering if the "Sis Joe" was stuck in the mud and that the men and mules and jacks were there to get it unstuck. I don't know. I'll keep researching this.
Posted by Unknown at 12:06 PM